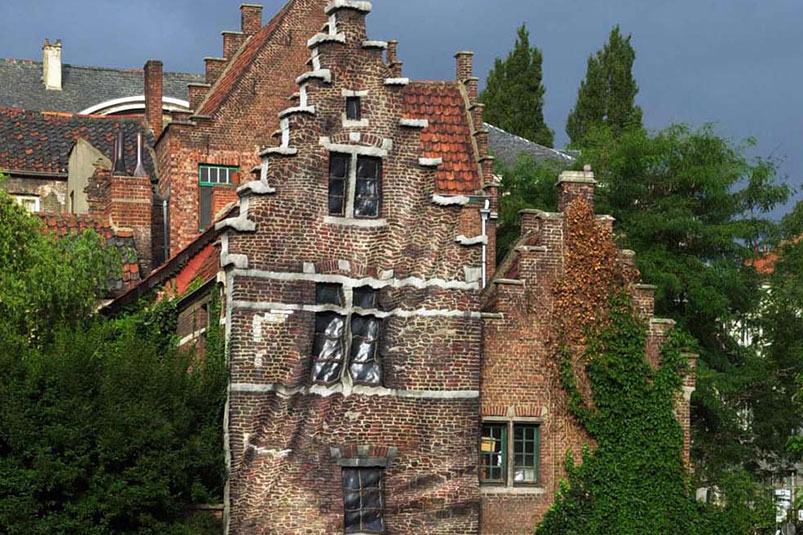 Artist Brian Tolle’s Eureka, is reminiscent of the slender gabled “canal houses” of 18th century New York, that were the vestiges of 40 years of Dutch rule. Tolle named his 40-foot-high sculptural Dutch façade, for Archimedes, the brilliant Greek polymath. After discovering the upward pressure on a submerged object called buoyant force, Archimedes ran through the streets of Syracuse, Sicily, shouting, “Eureka! Eureka!” or “I found it! I found it!”

First exhibited in Jan Hoet’s Over the Edges exhibition in Ghent, Belgium, the sculpture does not recreate the façade of a canal house itself; rather it is the façade’s rippled reflection in the flowing waterway. Its display in Federal Hall is intended to evoke a reflecting hall of mirrors that suggests this site’s architectural and political history. Tolle envisioned Eureka as a metaphor for Archimedes’ principle of leverage. With the right tools, Archimedes believed all was possible. “Give me a lever long enough and a fulcrum on which to stand,” he said, “and I shall move the world.”

Nowhere else is this more true than Federal Hall. 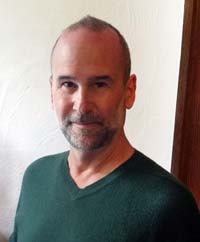 Brian Tolle’s sculptures and installations emphasize a formal and iconographic dialog with history and context. Using a variety of media, his work draws from the scale and experience of its surroundings, provoking a re-reading by cross-wiring reality and fiction. Drawing ideas from a broad-based conceptual analysis, Tolle blurs the border between the contemporary and the historical. His approach involves in-depth research, which is then distilled and directed creating an intuitive personal response.

Tolle is the artist lead of the East Midtown Waterfront Project, an esplanade between East 53rd and East 59th Streets along New York City’s East River. His notable public works include the Irish Hunger Memorial in Battery Park City, New York. Tolle’s works have been exhibited in the Whitney Biennial; the Tate Modern; the S.M.A.K.; the Institute of Contemporary Art, Philadelphia; the Queens Museum of Art, New York; and the Invitational Exhibition at the American Academy of Arts. 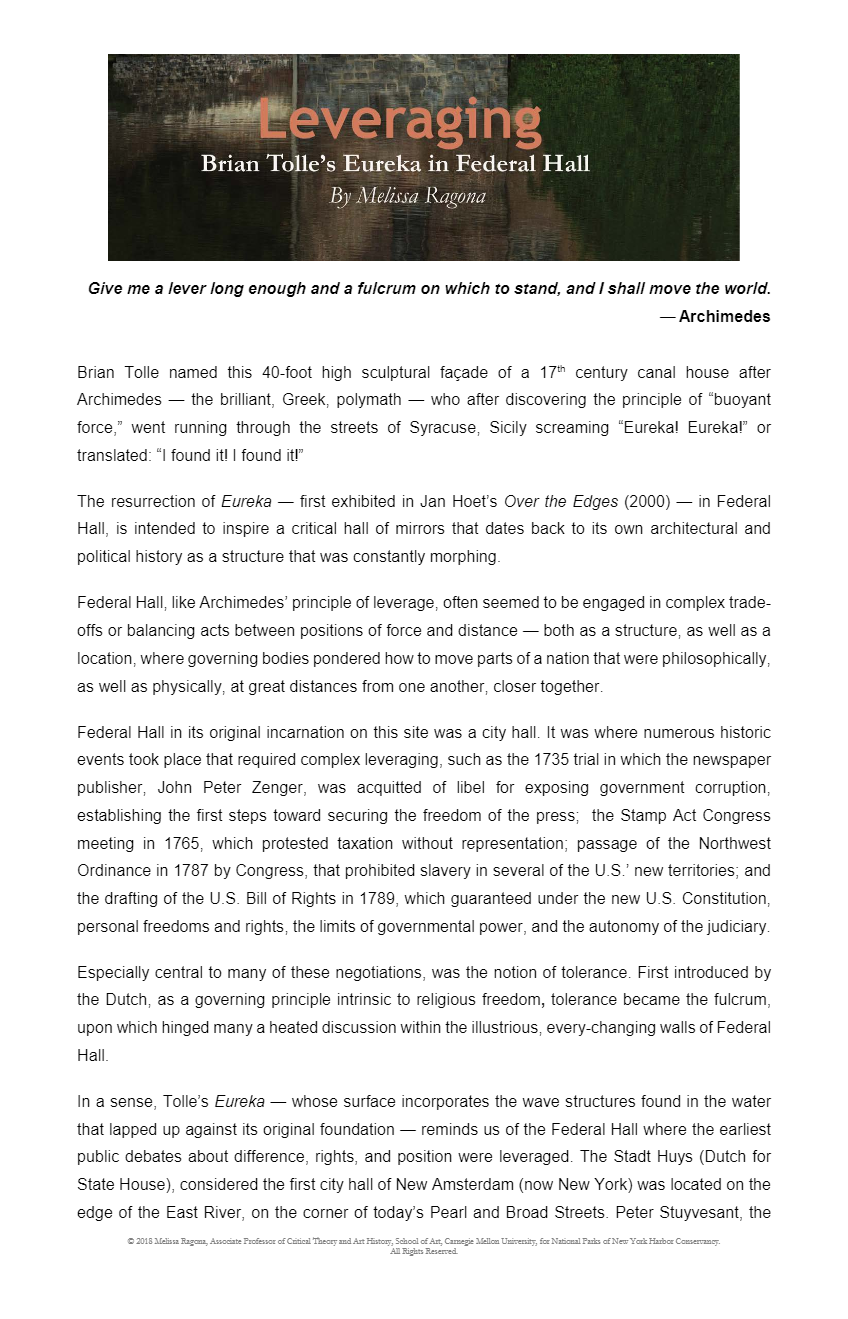 Tolle’s Eureka, is paired with a rarely displayed document of American freedom—the Flushing Remonstrance. Displayed in Manhattan for the first time in three decades, the Remonstrance, a petition to the Dutch West India Company, for “liberty of conscience” was signed in 1657 by 31 residents of the town of Flushing — which became part of Queens, New York.

While the petition’s eventual success hardly affected government policy at the time, it remains a transformational document in our history. Long before the United States was established, it reinforced the right to petition government and urged for tolerance not just for Christians, but for everyone.

The Dutch legacy in New York, embodied by the Flushing Remonstrance, made it unique among the American settlements, as it instilled the enduring values of religious freedom and free trade. 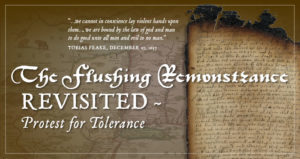 * The original Flushing Remonstrance was on view June 27 – July 2. Due to its frail condition, it has been replaced by a facsimile through September 8, 2018.

Learn more about the Remonstrance at The Flushing Remonstrance Revisited, an online exhibit from the New York State Archives Partnership Trust. 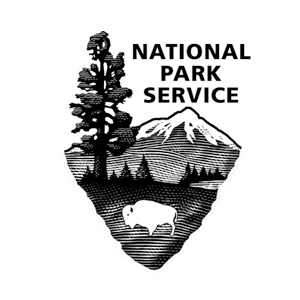 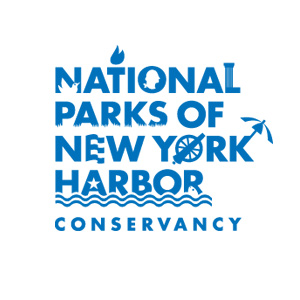 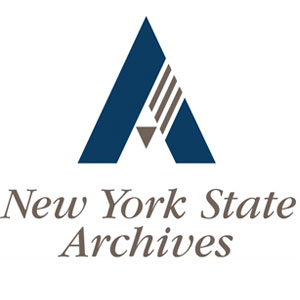 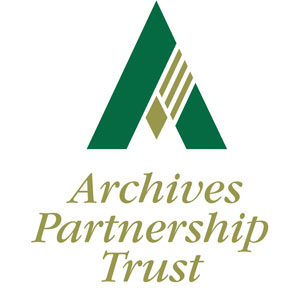 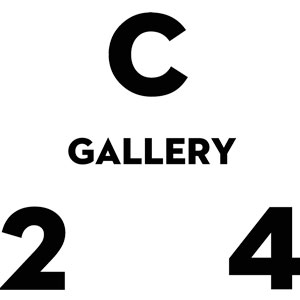 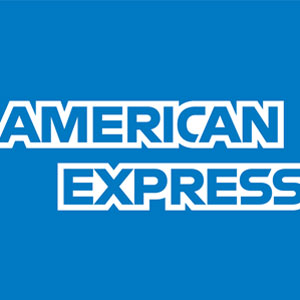