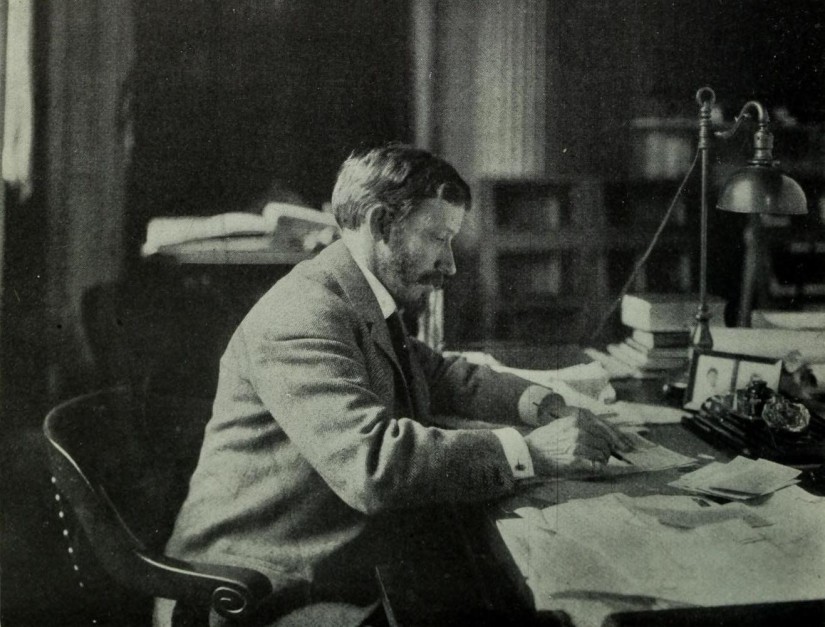 Beginning December 20, at Federal Hall the National Park Service along with the McAneny family presents a series of talks and exhibition honoring George McAneny, around his 150th birthday.

McAneny was New York’s leading advocate for planning and preservation in the early 20th century. A former president of the regional Plan Association, he helped to create the National Trust for Historic Preservation. McAneny was also a Manhattan Borough President and his efforts lead to the preservation of sites such as Federal Hall, Castle Clinton, the Battery and New York City Hall.