America begins in New York at Federal Hall. In 1789-1790, when New York City was the nation’s first capital, old Federal Hall was the First Capitol building. Here the First Federal Congress met and drafted the First Freedoms—ten Amendments to the Constitution that became known as the Bill of Rights. And here, George Washington was inaugurated as the nation’s First President. But the history of the site where Federal Hall stands begins long before the government of the United States was established here.

As you read this history section, you will find stories that are familiar and others that have largely been untold. We formed an early partnership with the First Federal Congress Project at George Washington University. The establishment of American government at Federal Hall unfolds in the project’s monumental 22-volume Documentary History of the First Federal Congress of the United States of America, 1789 – 1791, edited by Charlene Bickford, Kenneth Bowling, William diGiacomantonio, and Helen E. Viet, and published by John Hopkins University Press.

Greater diversity among modern historians gives us new perspectives. New Day at Federal Hall is committed to enlarging the view of America’s historical narrative to bring light to the stories of those whose rights were denied or deferred at the time of the nation’s founding. 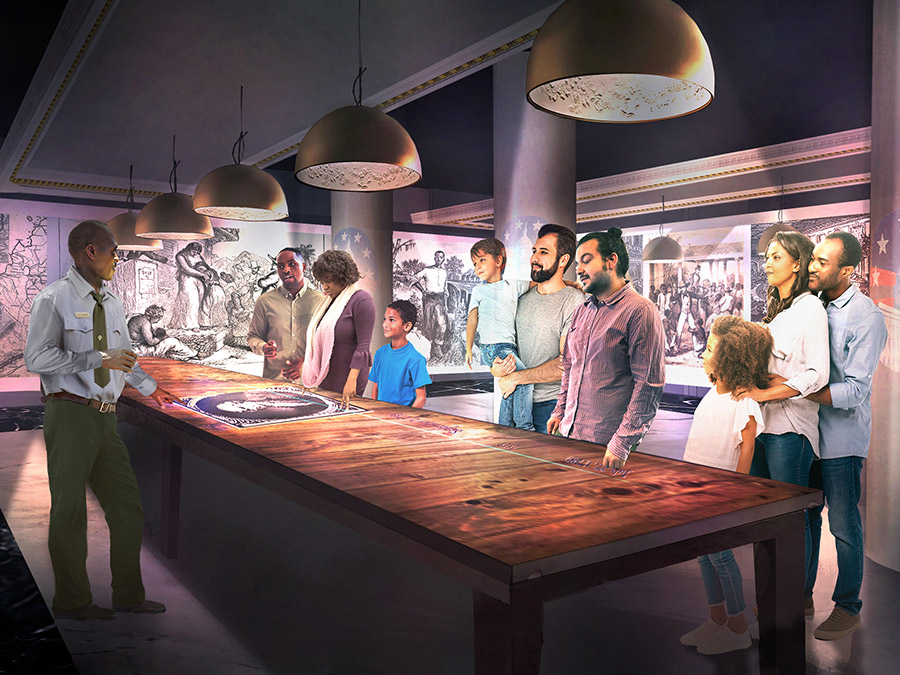